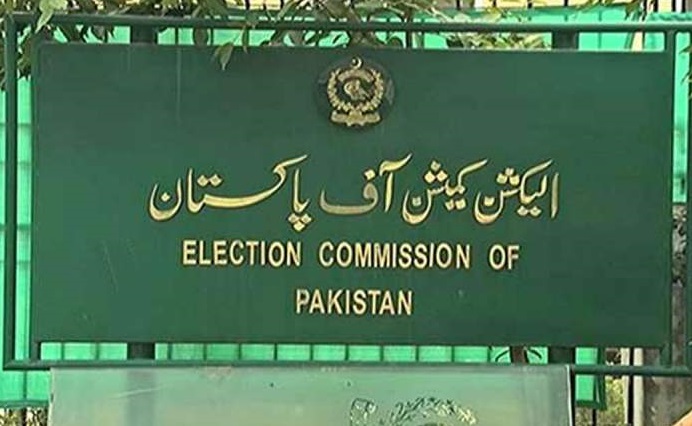 ISLAMABAD: The Election Commission of Pakistan (ECP) on Wednesday formed 20 special tribunals to address election-related grievances of the politicial parties and their candidates, according to a notification issued here.

Via a notification, the elections regulator stated that high court judges would be presiding the commissioned tribunals. A total of four tribunals have been formed for Sindh, three for Balochistan, eight for Punjab, and five for Khyber Pak0htunkhwa, it said.

Justice Musarrat Hilali, Justice Lal Jan Khattak, Justice Muhammad Ghazanfar Khan, Justice Abdul Shakoor Khan and Justice Aijaz Anwar of the Peshawar High Court would head each of the five Khyber Pakhtunkhwa tribunals. The notification said that the tribunals have been directed to redress all grievances of the candidates within four months.